Our busy festive season came to an end with Manchester Central Library’s Christmas Extravaganza on Saturday 14th December. We were very pleased to welcome the Mayor of Greater Manchester, Andy Burnham, who introduced our performance. The Mayor’s charity “A Bed Every Night” received £20,000 from the National Street Choirs Festival for 2019, which we organised here in Manchester last summer.

On Wednesday 11th December we were at Manchester Central (formerly G-MEX and before that Central Station) to entertain the walkers as they prepared for Manchester’s 10K walk in aid of Shelter.

Saturday 7th December at Manchester Crafts and Design Centre, in the heart of the Northern Quarter.

On Saturday 23rd November, the choir was once again invited to perform at Stockport’s Fair Trade Christmas Fair at the Guild Hall on Wellington Road South, with two performances at 11.30am and 1.00pm – a splendid opportunity to hear and enjoy our winter repertoire AND to buy beautiful ethical Christmas gifts!

On Sunday 17th November our first event of the season was a Winter Concert at Didsbury Baptist Church. This was our first concert with our new MD Rose Hodgson but in a very familiar setting. Primarily this was for family and friends of MCC with added cake and cookies! There were two short sets and an opportunity for audience participation. 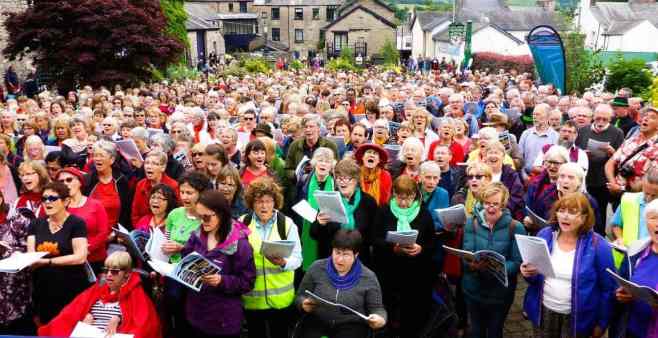 Read all about this fantastic weekend here

We were delighted to be invited to sing at Manchester Art Gallery on Sunday 9th June. This is to commemorate the 200th anniversary of the Peterloo Massacre and coincided with the Art Gallery’s Peterloo exhibition Get together and get things done. We sang songs of social justice, protest and freedom to a large audience – with a little audience participation thrown in!

We celebrated our 20th anniversary on Sunday March 31st, Mother’s Day with a concert at Didsbury Baptist Church. 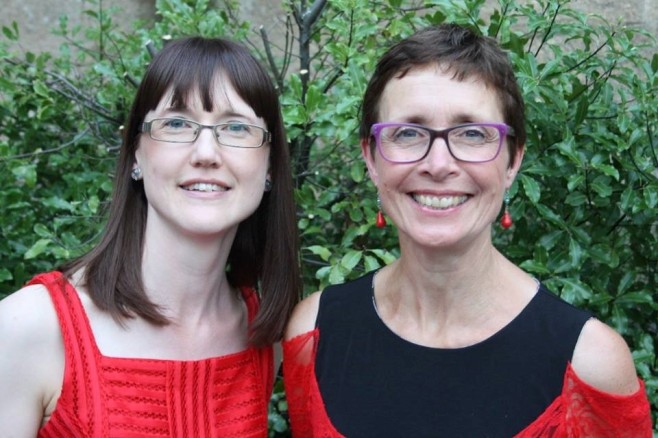 We had a day of singing with Wendy Sergeant and Catherine Smith at Cross Street Chapel.

We learnt Fields of Gold by Sting, and Since You Been Gone by Rainbow and some shorter songs. Arrangements by Wendy Sergeant.

Singing Our Hearts Out

After Friday’s unveiling of the Emmeline Pankhurst statue (see below) at which our choir sang three songs to a huge audience the question arose: would performing at the Winter Extravangza at the Central Library be an anti-climax? Well, we needn’t have worried! Our audience was well pleased with our performance, as were we.

It might seem strange to have our choir and other groups performing in the library but curiously the acoustics work and libraries after all are community resources open to all. So why not break the silence at this festive time?

Liz our indefatigable choir director had chosen a set of songs that represented some of our best work. We started with three festive ones – the medieval madrigal Dindirin, the fun reindeer song Oley Ley Loyla, Past Three A’Clock; followed by the stunning three songs we had performed at the Pankhurst statue unveiling – Nana Was A Suffragette, Pankhurst Anthem, You’re The Voice and finally three that celebrated the New Year -. Ring It In, Tar Barrel in Dale, and finally our barbershop version of Auld Lang Syne.

Best wishes for the festive season and thanks to all who work behind the scenes to make our choir such a good group to be in and listen to!

We sang to a crowd of thousands at this fantastic event.

We march on through the streets

On December 14th 2018 the bright blue skies and sunshine disputed Manchester’s reputation as a rainy city, but its reputation as a radical city of protest where we do things differently was very much reinforced by the unveiling of a statue to suffragette leader Emmeline Pankhurst in St Peter’s Square, a hundred years to the day after some women voted for the first time in a British general election.

After a lengthy and dedicated campaign by Councillor Andrew Simcock, Manchester’s first statue of a woman since 1901 (Queen Victoria) was revealed to a crowd of thousands, including a thousand school children and adults who had marched to the square from the home of the Pankhursts by Manchester Royal Infirmary. The procession even included a horse-drawn cart from which Mrs Pankhurst addressed the cheering crowds along the route.

We were very proud to be part of the ceremony, which began with “Sisters Are Doing It For Themselves” by Aretha Franklin and Annie Lennox to get us all warmed up and dancing along. Councillor Simcock introduced the proceedings while Naga Munchetty from the BBC compered the day’s events. Our wonderful musical director Liz Powers sang the beautiful solo verses of Jules Gibb’s song, “Nana Was A Suffragette”, with the choir joining in the choruses. This was followed by “The Pankhurst Anthem”, written by great-grand-daughter of Emmeline, Helen Pankhurst, composed by Emmeline’s relative Lucy Pankhurst and arranged for us by Alison Crutchley.

Our set concluded with John Farnham’s “You’re The Voice”, also arranged for us by Alison Crutchley. Once we filed off the stage we had the chance to hear speeches from Helen Pankhurst, Baroness Williams of Trafford, Councillor Sarah Judge, lead member for women, Manchester City Council, schoolgirl Fatima Shahid and the Lord Mayor of Manchester Councillor June Hitchin. After the statue was unveiled, sculptor Hazel Reeves spoke, and added her voice to the call to carry on the fight for women’s full equality in which Emmeline Pankhurst had played such a vital role.

We had a great welcome as we always do at this marvellous event. Read and hear about it in William West’s blog HERE 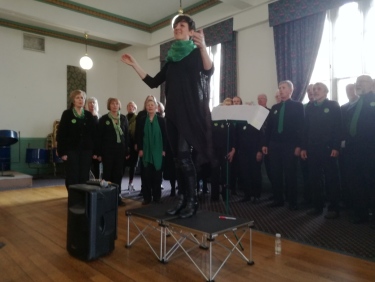 with Thanda Gumede from Zulu Tradition 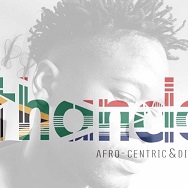 This song workshop on Sept 8th followed on from our very popular Zulu harmony singing vocal techniques workshop with Thanda earlier this year. 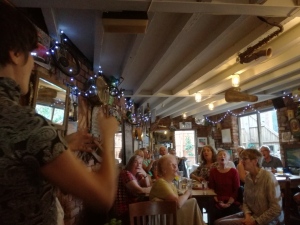 We sang for ourselves in the Saints and Scholars pub, on Sunday 22 July.  A fine time was had by all. 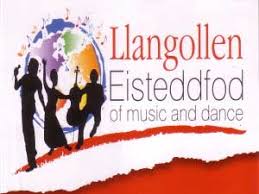 This year our friends Kor Rey from Iceland shared the Amphitheatre stage and Centenary Square with us and everyone had a great time. 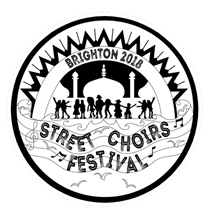 On Saturday 30th June, we were part of the mass sing and then we had 2 busking spots in Brighton that afternoon.

We performed on Saturday evening in the Brighton Dome.

We sang in between talks. poems, exhibition stalls all celebrating the Kinder Trespass of April 1932, which led to the right to roam in the countryside. The event closed withe the audience singing “The Manchester Rambler”, led by local folk singer Jack Parker.

An afternoon of singing with our inspirational Musical Director Liz Powers.

Whether you’re already a member of a choir or just like singing in the shower, come along and join in the fun.

You’ll learn some new songs by ear (no need to read music) and you’ll be helped along by the friendly members of the Manchester Community Choir. We’ll be joined by our friends from Bristol, The Gasworks Singers and their MD Dee Jarlett who will also lead some of the singing.

There’ll be refreshments and a cake stall, with proceeds to Growing Together Levenshulme, a therapeutic horticulture project for refugees and asylum seekers in Greater Manchester. All you need to bring is a smile, a bottle of water and cake money!

Busking for the Women’s Suffrage banner!

We will be joining forces with Bristol’s Gasworks Singers, busking to raise money to help the PHM restore the newly acquired suffrage banner. 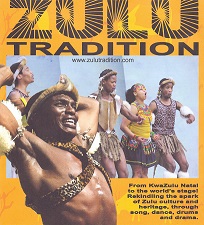 To check out our performances from past years, go to